Greetings from the Minister of Aliyah and Integration 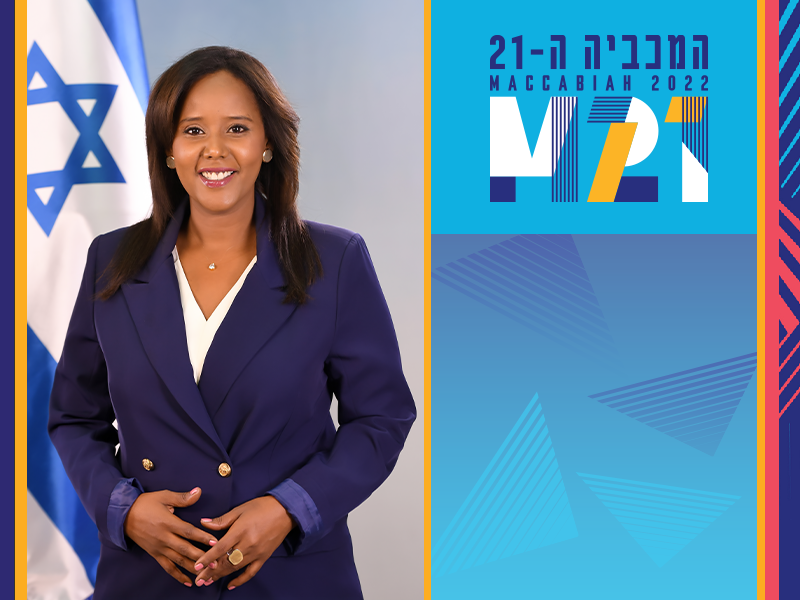 We are all Maccabees!

The world Maccabiah is the largest and most spectacular event in Israel, which includes not only competitions and sports achievements, but also represents the largest and most powerful Jewish – Zionist event in the world, for connecting and strengthening the unity of the People of Israel in a way that crosses continents and countries.

This is an event of taking responsibility for our contacts as a nation, and the comprehension that our fate is always tied together. It is delightful to see how many unique relationships are created during the sports performances and behind the scenes. These relationships cross continents and they are an outstanding chance for strengthening the connection with the diaspora.

As the Minister of Aliyah and Integration, and along with the Maccabiah organizers, I am very moved, and grateful to them. The Maccabiah events are a golden opportunity to encourage Aliyah and reveal ourselves to the young people from all of the world communities who will become the future Israelis. This is a wonderful chance to connect them to our beautiful land, and it has been proven already that many of them choose to settle in Israel after the games and build their home here.

One of the better examples for this is the legendary basketball player who "put us on the map" ("Anachnu al HaMapa!") the one and only Tal Brody. While telling me his exciting life story, Tal told me that he made the decision to make aliyah to Israel already in the 60's, following his participation in the Maccabiah games. The years went by and Brody built his home in Israel, married his beloved, raised children and essentially continues to be involved in the Maccabiah enterprise, a proud Israeli veteran oleh.

Just like Tal, throughout the years of the Maccabiah, over five percent of the athletes who arrived in Israel to participate in the games had no hesitations and declared they are staying here and becoming Israelis.

This year will be the first time a team of new olim will participate in the Maccabiah, and there is nothing that causes the heart to fill with pride as the sight of the new immigrant athletes. They are a source of national pride and also constitute thirty percent of the staff and the athletes of the various Olympics. They are an inseparable part of the Maccabiah.

As the games begin, we all shall become Maccabees and be moved together. The 2022 Maccabiah continues ninety years of tradition with many beautiful moments. I have no doubt we will rejoice and enjoy the togetherness on the soil of the land of Israel, from all four corners of the earth.

I wish to thank the organizers of the Maccabiah for a powerful national event.

Minister of Aliyah and Integration