Not Only in Sport – In Everything 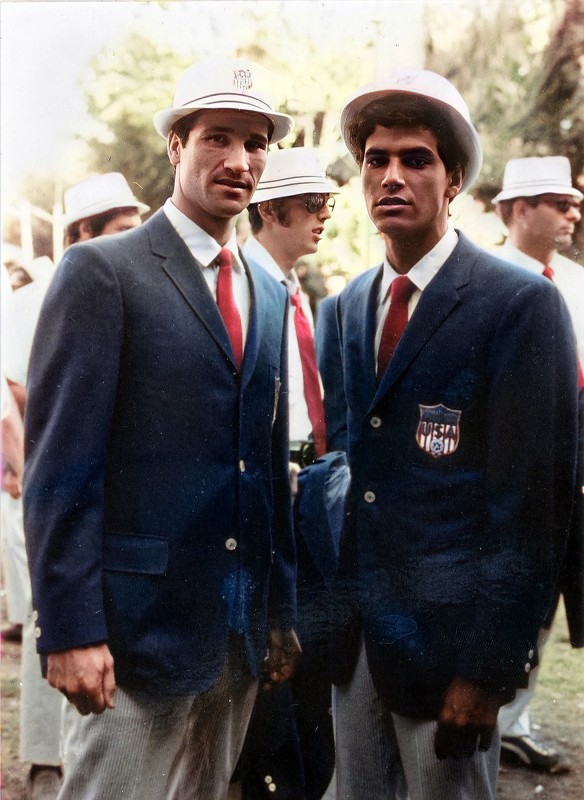 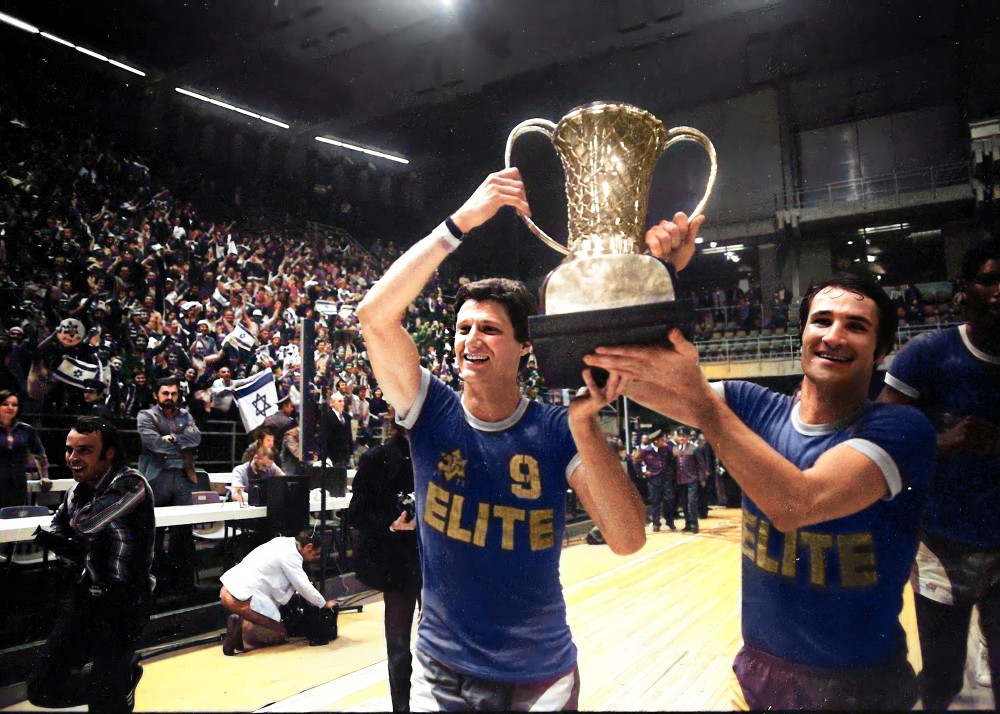 Tal Brody first came to Israel in the summer of 1965 as a member of the American delegation to the 7th Maccabiah. His team won the gold medal in the basketball tournament. That same year he was the 12th pick in the NBA draft for the Baltimore Bullets. In spite of that, he decided to make Aliyah to Israel and play for the Maccabi Tel-Aviv basketball team. Following his team’s win in the European Cup championship over The Moscow team, CSKA, in February 1977, he proclaimed: “We are on the map, and we are staying on the map – not only in sports, but in everything.” This statement became a part of Israeli culture and an inseparable addition to the repertoire of popular Hebrew phrases. Two years later, Brody won the Israel Prize for his “special contribution to society and the nation in the field of body culture.”