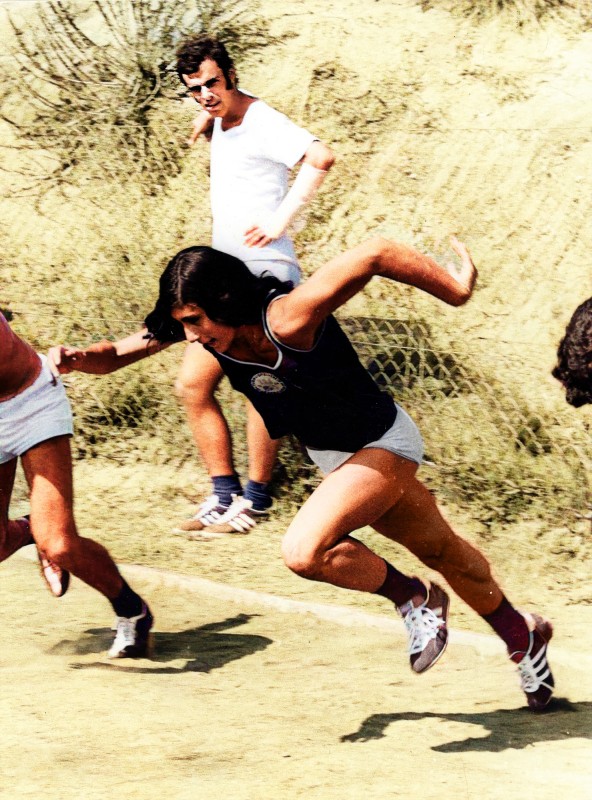 Wingate Training, 1960s Photo: Uzi Keren. The original photo in B&W was colourated for this exhibition 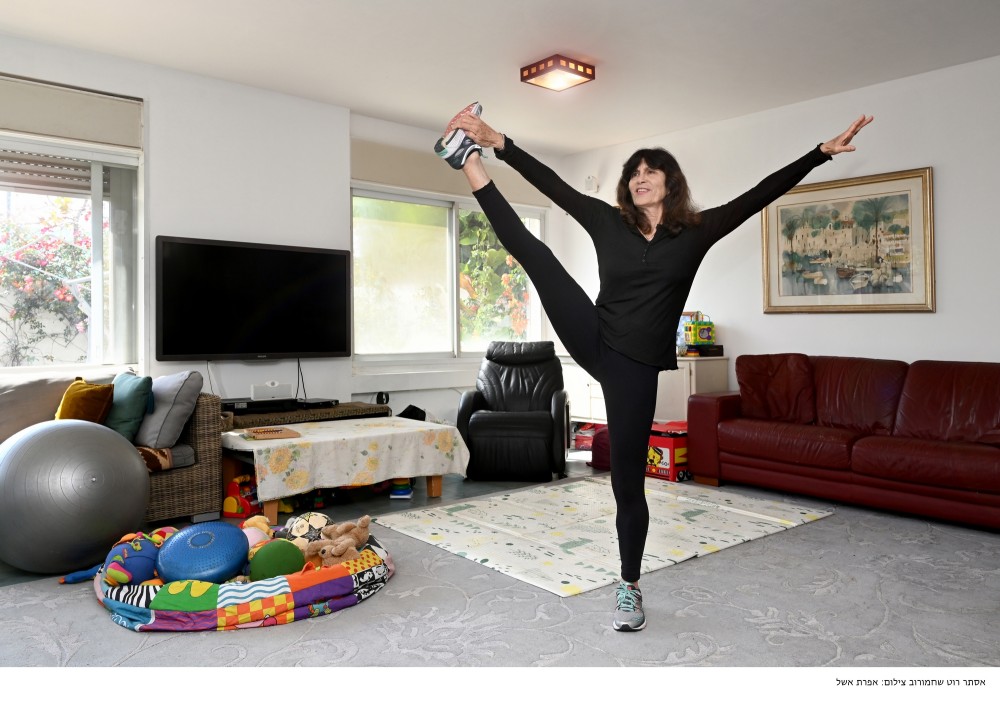 Esther Roth-Shahamorov, one of the greatest sportswomen the State of Israel has ever known, was awarded the Israel Prize for Sports and Body Culture in 1999. Esther won ten gold medals in the Maccabiah Games in the 1960s and 1970s. She represented Israel in the Munich Olympic Games in 1972 at which 11 of the Israeli delegation were killed, among them her own coach, Amitzur Shapira, of blessed memory. Even after that traumatic experience, the runner continued to compete and in the Montreal Olympic Games of 1976 she was the first Israeli athlete, male or female, to compete in an Olympic final, finishing sixth in the 100 meter hurdles.