Running in My Dad's Footsteps: My years in the Maccabiah

"My dad was a former Maccabiah champion, a star track and field athlete who won gold in the 1973 Maccabiah. Growing up, I remember he was always talking about his experience running in the Maccabiah, and when I started excelling in running as well, it became something that I really wanted to do. This was an experience that I shared with my dad, and we really bonded over that. 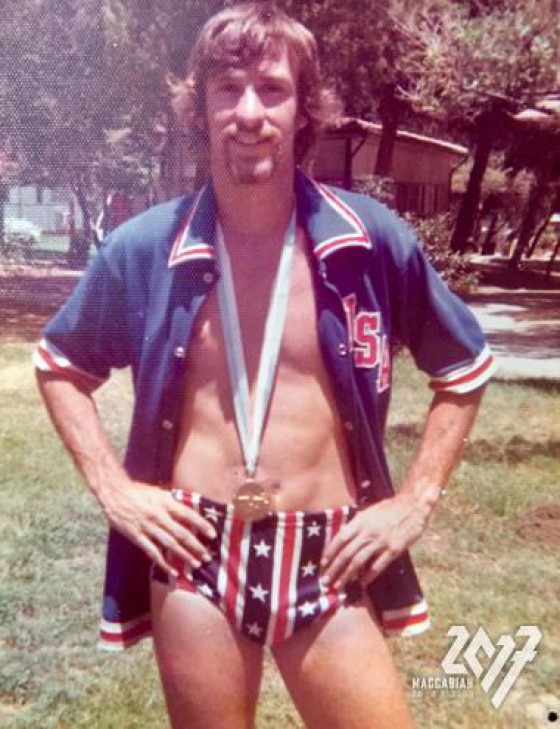 Figure 1 - My dad in the Maccabiah with his gold medal
In my junior year in high-school, when I was 15, I made the junior team to the Maccabiah. It was the first time that I ever competed in an international competition. My parents and grandparents came with me, and it was amazing, especially because it was my mom's first time in Israel. 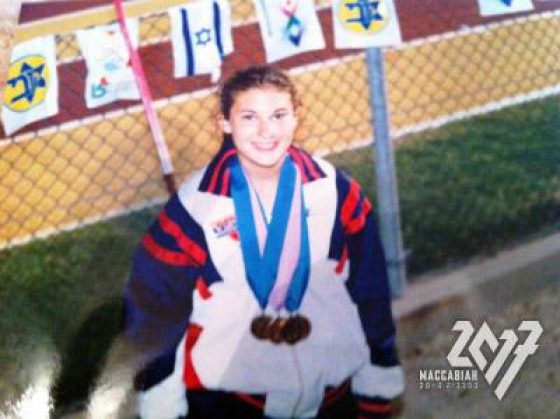 During my sophomore years in college, I had to drop out of competitive running but I was very disappointed because I loved running, competing, and winning. It the time, I really thought that competitive running was a closed chapter for me, and it was hard for me because I felt that it was taken away from too soon.
In 2008 my Mother passed away after battling with breast cancer. Her death made me realize that I didn't want to waste my years working in the corporate world, but wanted to enjoy my life. So I quit my corporate job and decided to go back to running. I knew that I needed to spend more time with myself, be myself, and do what I really love doing: running.
Luckily, the coach who coached my in high-school, was still teaching in that school, and agreed to let me be his assistant coach on one condition: If I ran with the students. So I picked up running again, running with the children on the high-school team. Pretty quickly, I was in the best shape since my professional days. So I decided that it's time for my real dream: to go back to competitive running. So in 2013 I decided to try out for the Maccabiah again – this time for the half-marathon.
It was such an amazing experience – to make the team again after I made it for the first time. I really didn't think that it was something that could happen, that I could go back to competing at such a level. I thought that the Maccabiah was an amazing experience I had as a 15 year but that was it.
Making the team was just the first step though. Making the team made me train the hardest I ever trained - I had to prove to people and mostly to myself that I wasn't there by accident, that it was a mistake that I was chosen to go as a 30 year old. In fact, at 31 I was the oldest person on the open team, so I was especially nervous. All that hard work paid off, however, because I ended up winning the bronze medal!
To be back in the Maccabiah and Israel was incredible. I got to go back and experience it again, this time as a grown up. I made great friends from all across the world and the US. It was such a great experience that I knew that I wanted to have it again". 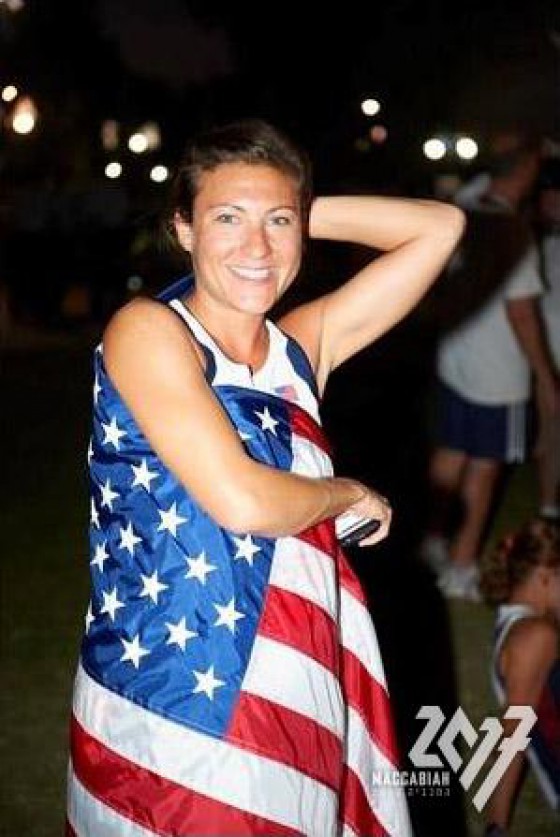 Figure 3 - Me 15 years later, competing in the 2013 Maccabiah
And so I did. In 2015 I decided to try out for the US team to the 2015 Berlin Maccabiah Games. I had never been to Europe before, and the Games in Berlin were so charged emotionally and from a historical perspective that I knew that I had to go. I knew that it was the competiion was to be held in the same stadium that held the 1936 Olympics Games happened, the same Olympics that prevented so many Jews from playing in. It was the place where Hitler watched, the headquarters of the Nazis regime. I had to go.
Competing in that stadium was a very unique experience. So much history to our people happened there, that you just can't help thinking about it. When you compete in Tel-Aviv, everything is very open, you run in the streets, people are cheering you on the sideways, and you can literally high five children on the streets while you run. In Berlin it was a whole different ballroom because for security reasons we just run laps in the stadium.
My father had never gone to Berlin either, so we decided to go together and use the opportunity to tour together in Europe – just me and him, a father and daughter trip.  We went together to Amsterdam, Belgium, Italy and France. It was a really amazing experience to be able to do this with him.
But I wasn't finished with the Maccabiah yet. This year, I decided to officially close the Maccabiah chapter of my life – by competing again and celebrating 20 years to the Maccabiah that started it all. It is also the last Maccabiah that I'll be able to compete as part of the Open Team. There's also another goal to this Maccabiah: I need to win my first gold medal. I have won a team gold medal, lots of silver and bronze medals, but I have yet to win a personal gold medal, so this is my goal for this Maccabiah. It will be the best way to close the chapter of the Maccabiah games in my life.
I love the experience of the Maccabiah. I love the people that I get to meet every time I come to the Maccabiah. Every time I come to the Maccabiah, I get to the dorms and at first realize that I'm the only 30 year old and everyone else is in their 20s, and I think: what am I doing here? But then, I realize just what I'm doing there: I'm competing with amazing people. The opportunity and experience of competing for your country, to represent your country in something that is bigger than you is just so rare. I just can't seem to turn down the opportunity to run with the USA jersey, experience Israel and meet the people.
This year the Maccabiah will be an emotional experience for me for other reasons as well: two students that I'm coaching have made the Junior Team and will compete in the Maccabiah. Rick Rothman, the coach who coached me, will be coaching the Open Team in Track and Field, and his assistant is co-coach with me. So it will be like going with my family to close the Maccabiah chapter of my life.