Abigail "Abby" Hoffman - A Story of a True Champion 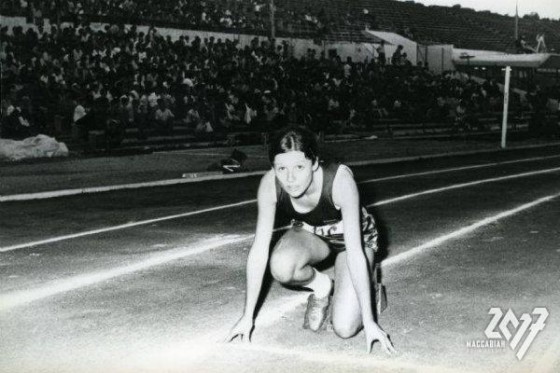 When Abby Hoffman she was nine, she wanted to play hockey like all the boys, but there were no leagues for girls where she lived, in Toronto. Hoffman did not give up. She cut her hair short and persuaded her parents to enroll her to the team as 'Ab Hoffman' in the boy's league. At first, everything went according to plan. Hoffmann integrated in the team and became defenceman, a role in which she excelled. But then her team registered for a regional tournament, in which all players of the teams were required to present ID's. Her big secret exposed, she got expelled from the team. Hoffman and her parents did not give up and petitioned to the Ontario Supreme Court in a case which received considerable Media coverage.
Hoffman won the case and the court determined that everywhere there are boys' teams there must be girls' teams or some other arrangement must be made for women who wish to train. The verdict is considered as a huge breakthrough, and credited for changing the face of Canadian Sports.
But Hoffman was just a girl who wanted to play sports, and after the trial ended she enrolled to athletics and swimming teams and did not stop for a moment. During her athletic career Hoffman represented Canada in 4 Olympic Games, and even participated in the 1969 Maccabiah Games, where she won several gold medals.
All her life Hoffman kept breaking records and being 'the first woman to'. In the 1976 Olympic Games in Montreal, she was the first woman to win the honor of carrying the Canadian flag in the opening ceremony, and in 1981 she was appointed as head of the Canadian Sports Municipality - here too, she was of course first. in 2003 she was appointed as the CEO of Agency for Women's Health - a new institute founded by the Canadian Ministry of Health.
For her countless achievements Hoffman was added in 2004 into the Canadian Sports' Hall of Fame, and in 2007 into the Hall of Fame of Jewish Sports.
Today she celebrates her birthday, and it is time for us to wish Abby lots of luck and happiness, and thank you for paving the way for the women of Canada - on the field and outside of it.
In the picture: Abby Hoffman during the 1969 Maccabiah Games
We use cookies to ensure that we give you the best experience on our website. Click to find out more or to change your cookie settings.