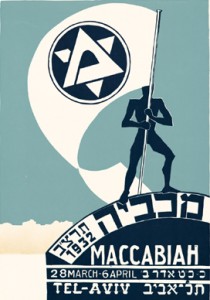 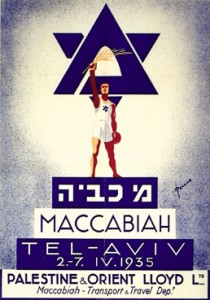 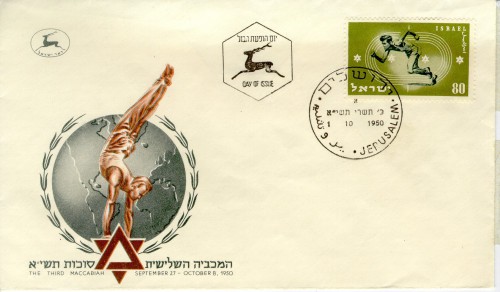 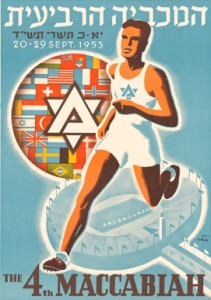 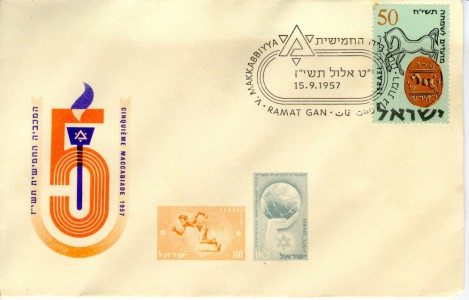 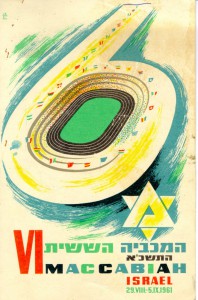 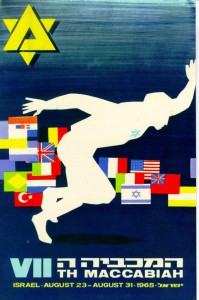 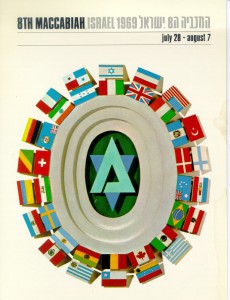 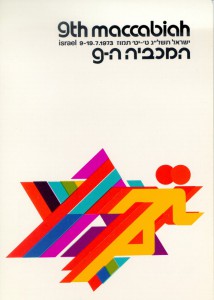 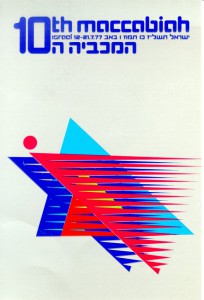 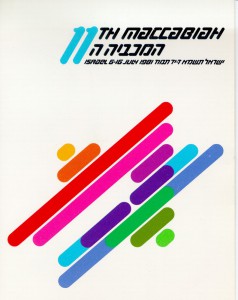 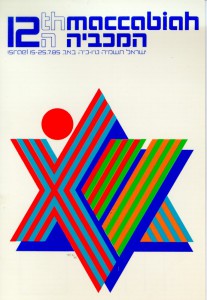 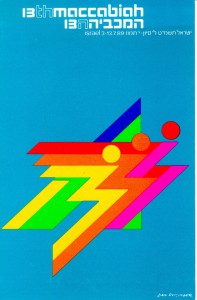 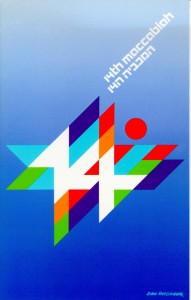 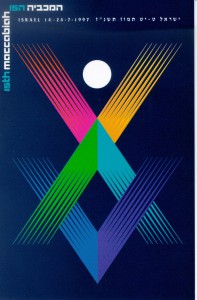 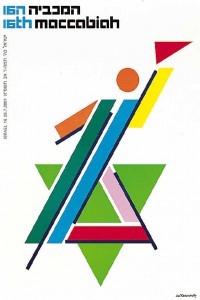 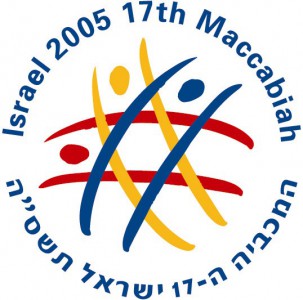 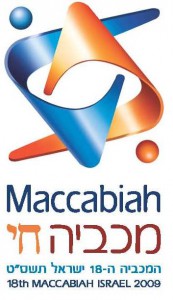 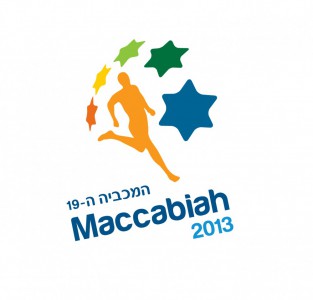 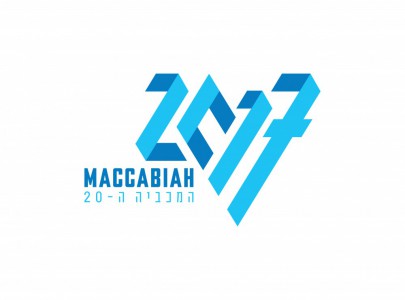 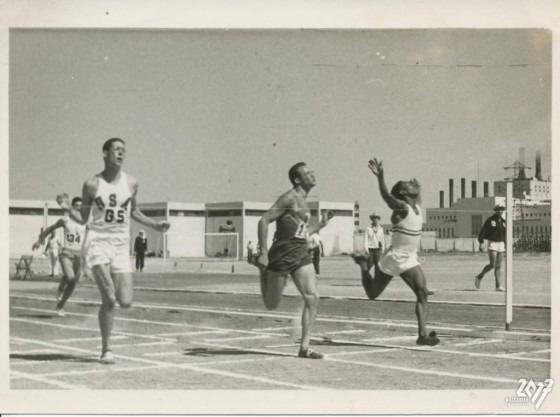 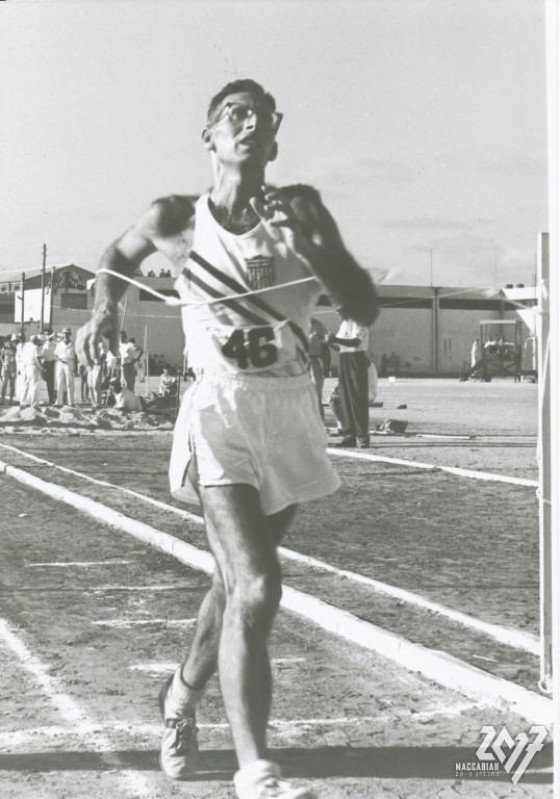 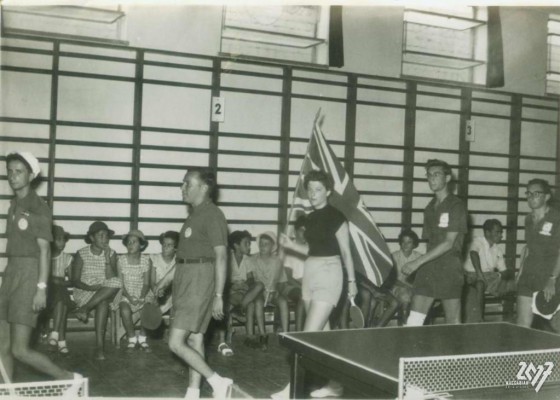 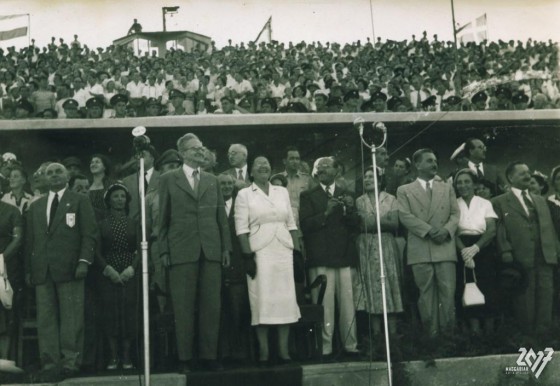 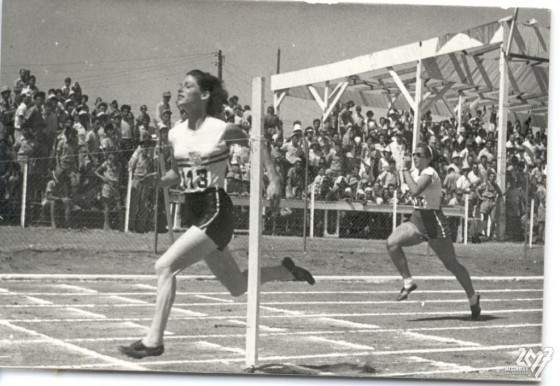 Eight days of thrilling competitions in 19 events with 892 athletes opened in Ramat Gan Stadium on September 20th, 1953.  By then, the center of gravity had shifted to North and South America.  Delegations from Zimbabwe, Brazil and Chile arrived for the first time.  Table tennis and sharpshooting appeared once again on the list of events, side by side with a new sport, bowling.  Grass hockey was dropped, to reappear in the 11th Maccabiah.  A group of non-Jewish medal winners from the Helsinki Olympics and five American water ballet dancers put on a wonderful performance.

Most of the competitions were in track and field events (100 participants from 16 nations) and swimming (72 competitors from 13 countries).  There were more soccer competitions than in any other team sport.  Because of the lack of proper sports equipment, the Technical Committee was forced to hold the events in school and other public gymnasiums.  Canadian wrestler Fred Oberlander won the Eliyahu Savislotsky Medal, presented for the first time to the outstanding athlete of the Maccabiah.  This prize was awarded to all subsequent Maccabiot.  Other outstanding competitors were the American gymnast Abe Grossfeld (6 Gold Medals) and Israeli swimmer Shoshana Rivner (2 Gold Medals), broad jump winner David Kushner, later one of the best trainers in Israel.

There were ten outstanding athletes in the United States delegation, members of the American Olympic teams in various sports, among them Perry Vavbrian (shot put throw), Harry

That year the competitions were held in the shadow of the fedayeen raids on the Jordanian border, David and Paula Ben Gurion's retirement to S'de Boker, and the low rate of immigration -- a mere 11,000 Jews.  In the background was the Hapoel Organizations demand that the Maccabi World Union give the Maccabiot a more uniform national character by transferring the management of the Israeli delegation and the general supervision of the Maccabiah to the Israel Sports Association.  In the compromise arrived at through the mediation of Teddy Kollek, Maccabi

representatives agreed that the Israel Sports Association set up a coordinating committee to assemble the Israeli all-star teams and that a joint body be set up to maintain equipment.

The Maccabiah budget, approximately one quarter million Israeli pounds was raised, in part, from the Israeli government, the Jewish Agency and public foundations.  The President of the State of Israel, Yitzchak Ben Zvi declared the games open.  The torch was relayed from the Graves of the Hasmoneans in Modiin to Ramat Gan Stadium and hundreds of pigeons were released in the manner of the Olympic Games.  The Closing Ceremony at the stadium ended with a soccer match between the all-star teams of Israel and the nations of the world (Diaspora Jewry.)

After the Fourth Maccabiah, the organizers decided to hold the games every four years -- as was the custom with important sports events throughout the world, so that the Comite International Olympique would recognize the Maccabiah as a regional event.  This recognition was, indeed, granted during the fifties.

Joining the Party: Countries who participated for the first time

Saying Goodbye: Categories From Previous Maccabiot That Were Left Out